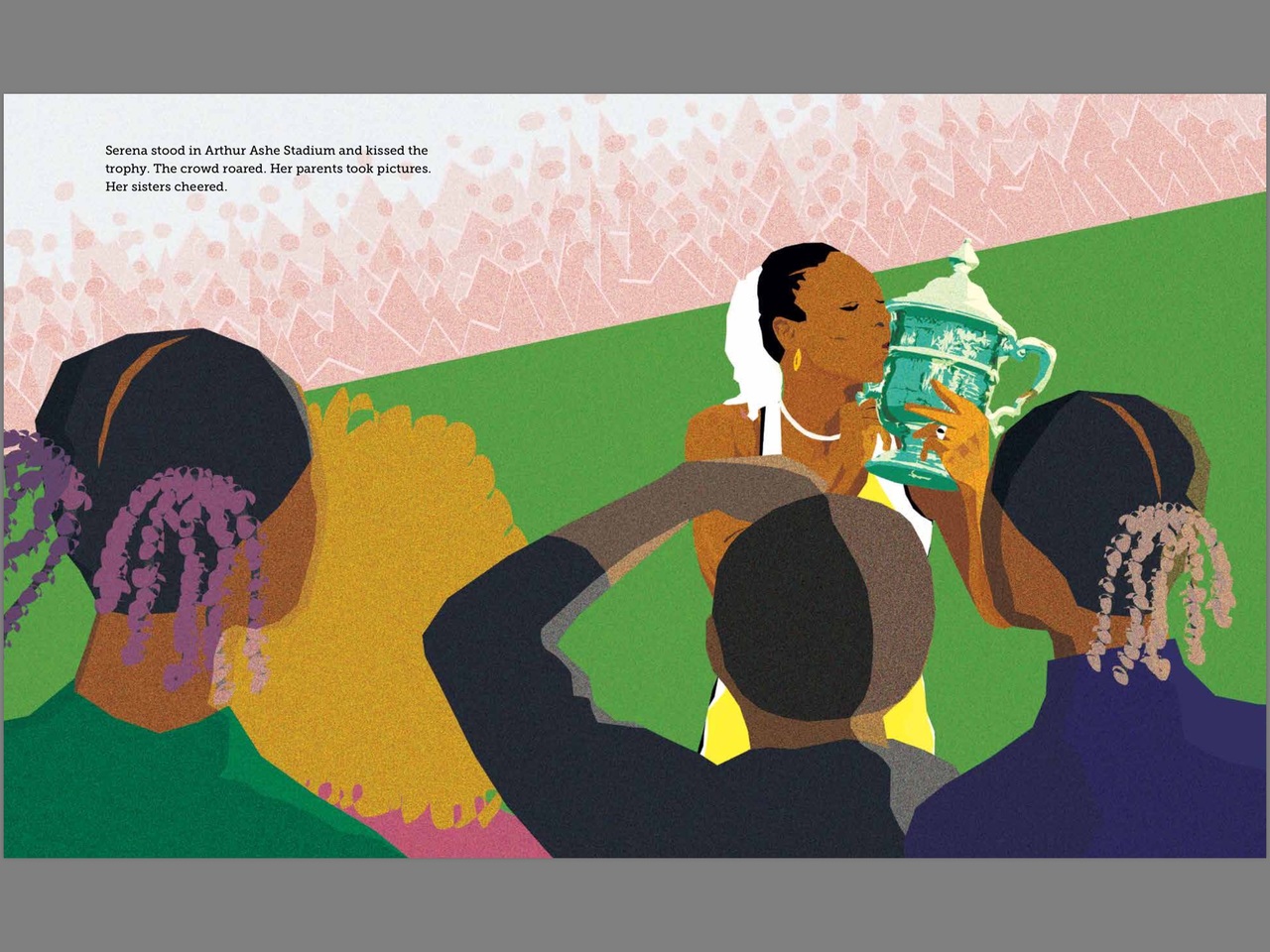 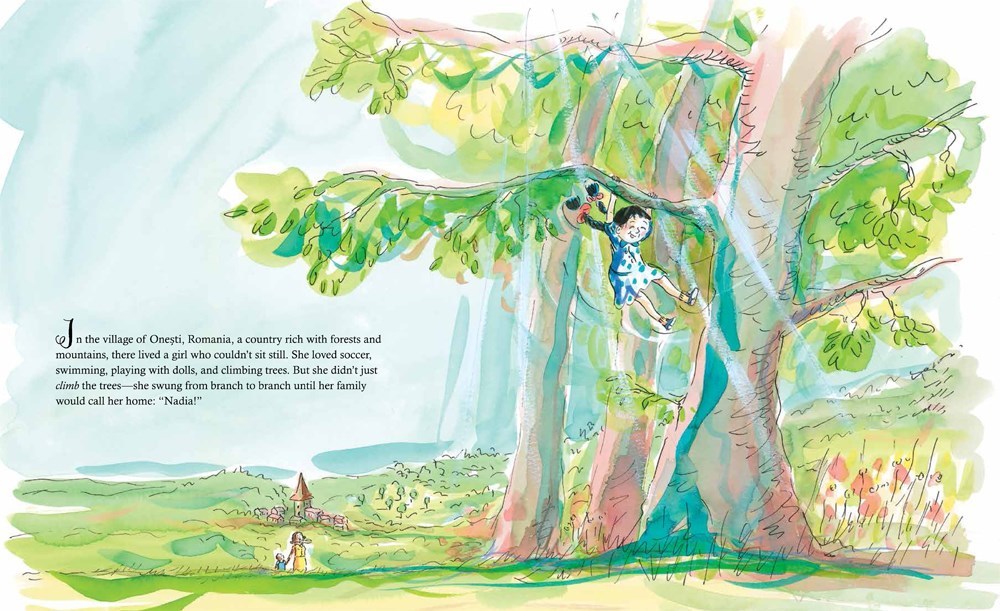 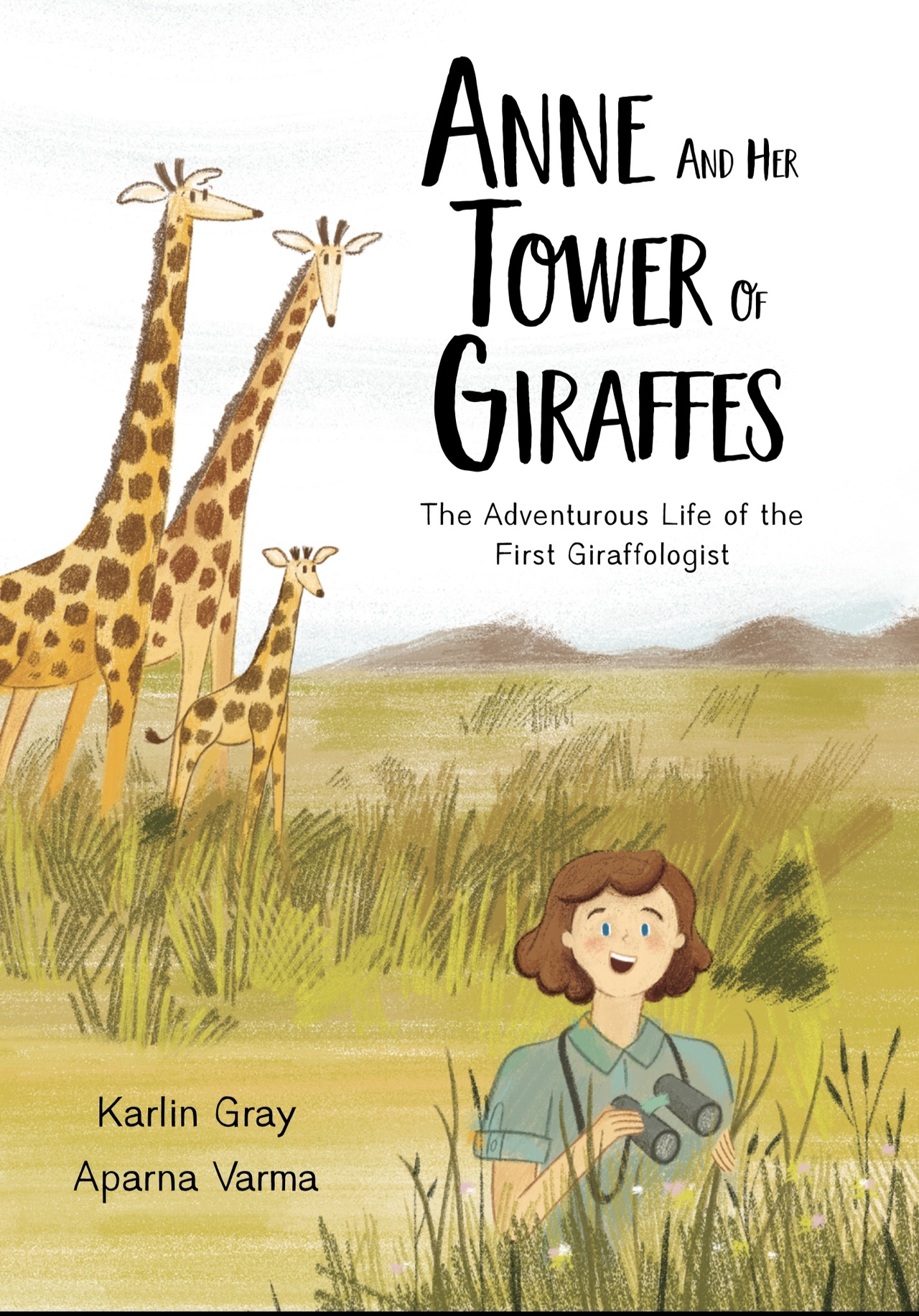 Anne and Her Tower of Giraffes

At four years old, Anne saw her first giraffe and never stopped thinking about it. Her desire to study the world's tallest animal followed her from preschool to graduate school, from Canada to South Africa. And often, people laughed at her quest. But by following her love of giraffes, Dr. Anne Innis Dagg became a pioneer—the first person to study animal behavior in Africa.

Illustrated by Aparna Varma, ANNE AND HER TOWER OF GIRAFFES is a children's book that celebrates the adventures of Dr. Dagg, the beauty of giraffes, and the power of persistence.

ANNE AND HER TOWER OF GIRAFFES will be published September 6, 2022 by Kids Can Press. 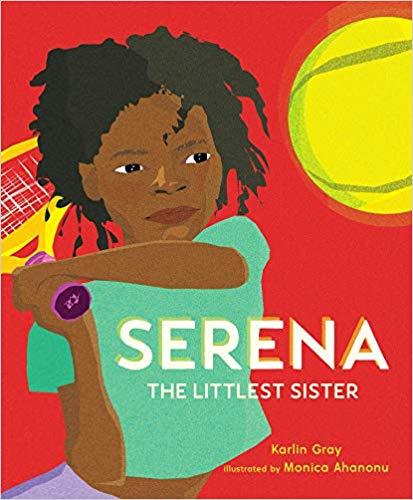 “Each page is alive with movement, joy, and vibrance.”

"Gray's picture-book biography takes another tack, focusing on Serena as the youngest of five sisters, all of whom inspire her. It's a unique way to make Serena's superstardom relatable." 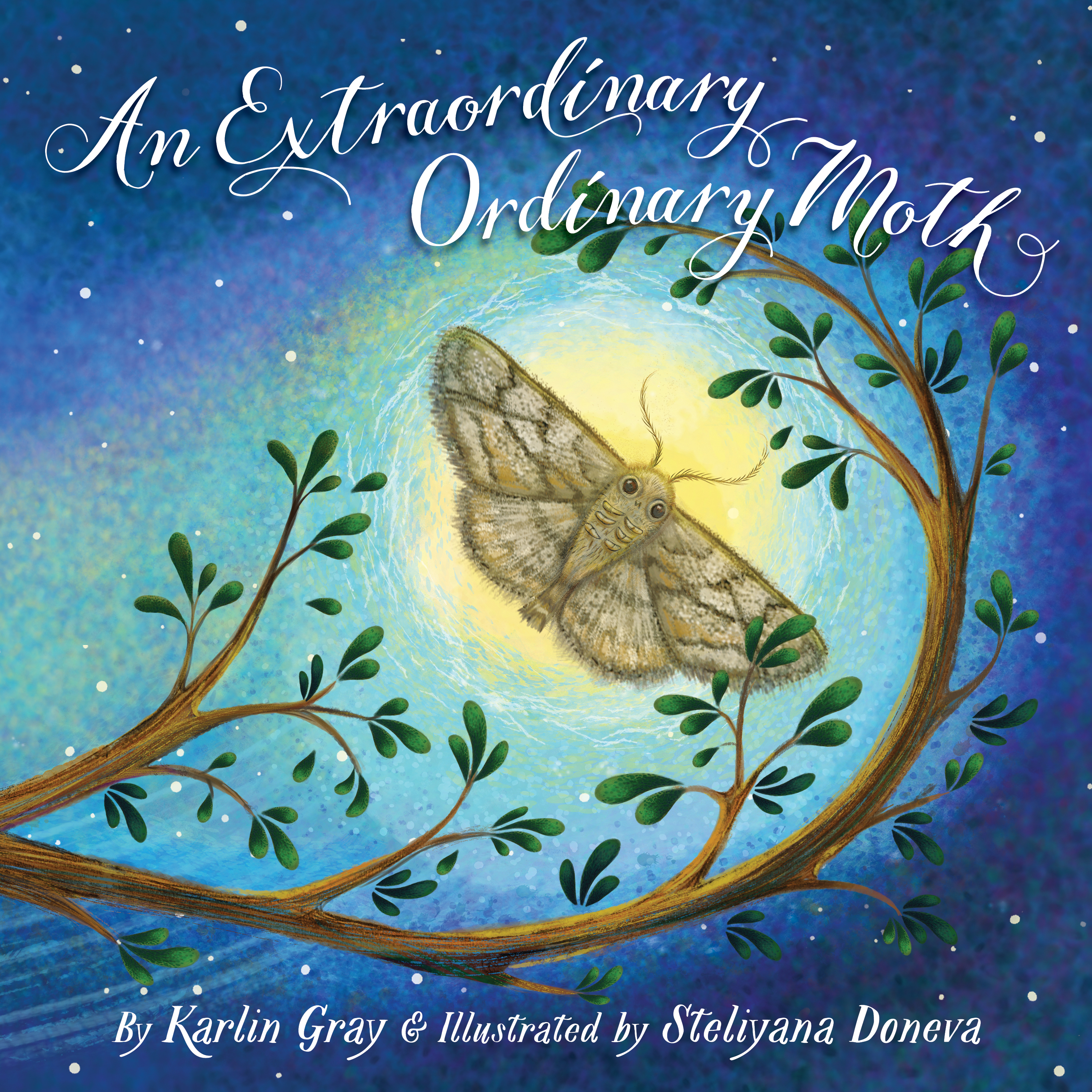 “Think back to when you were a child. Remember the kids who were the best at something? Sports or school or music? The kids who seemed to always be at the top of whatever it is they were doing? Did you ever feel, by comparison, un-special? Karlin Gray and Steliyana Doneva’s beautiful An Extraordinary Ordinary Moth is the perfect book for kids who don’t see their own special contributions....a perfect reminder that everyone and everything, no matter how seemingly ordinary, is extraordinary to the right person.”—San Francisco Book Review

"Karlin Gray did an amazing job with this book."—Nadia Comaneci

“The story of Nadia Comaneci gets a treatment as energetic as the gymnast herself. . . . sprightly watercolor illustrations are both strong and springy, capturing Nadia’s literal and metaphorical ups and downs as she works hard, fails, and picks herself up."—Booklist

"This book is a winner of a sports story that both boys and girls will enjoy.... highly, highly recommended for all collections. A real gem of a picture book biography."—El Paso Times

Let's encourage children's hobbies by giving them biographies—true stories about people who share their interests. Do you know kids who love sports, space, or singing? Animals, art, or activism? Food or fashion? I have book recommendations for them at True Story Bookshop.

(Disclaimer: I am a BookShop affiliate and will receive a small commission on any purchases made through True Story Bookshop.)

Advocates for published authors since 1912