Anne and Her Tower of Giraffes (2022)
Serena: The Littlest Sister 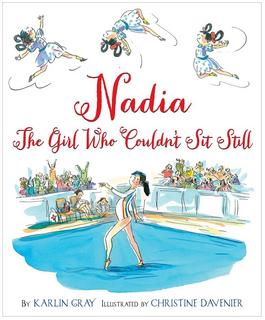 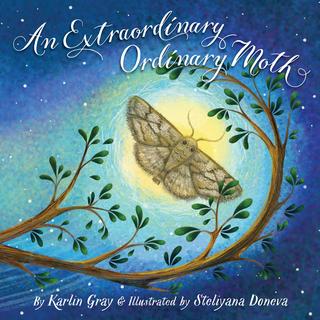 ANNE & HER TOWER OF GIRAFFES

At three years old, Anne saw her first giraffe and never stopped thinking about it. Her desire to study the world's tallest animal followed her from preschool to graduate school, from Canada to South Africa. And often, people laughed at her quest. But by following her love of giraffes, Dr. Anne Innis Dagg became a pioneer—the first person to study animal behavior in Africa.

Illustrated by Aparna Varma, ANNE AND HER TOWER OF GIRAFFES is a children's book that celebrates the adventures of Dr. Dagg, the beauty of giraffes, and the power of persistence.

ANNE AND HER TOWER OF GIRAFFES will be published in 2022 by Kids Can Press. 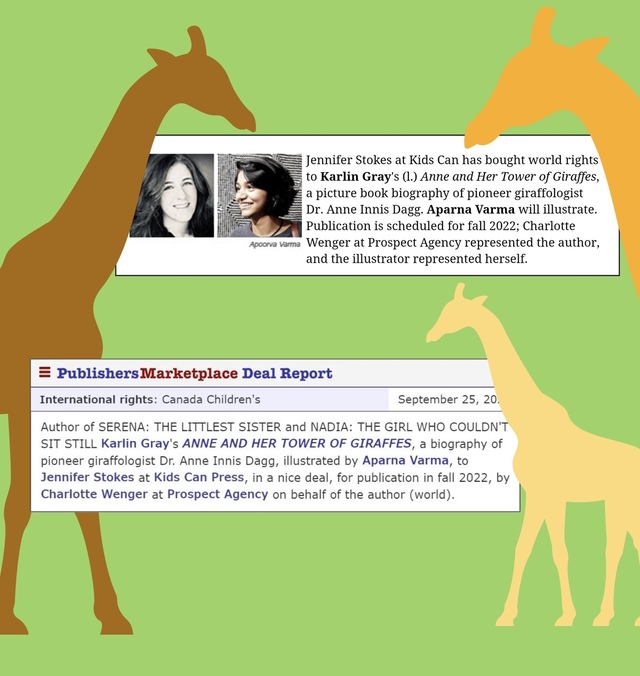